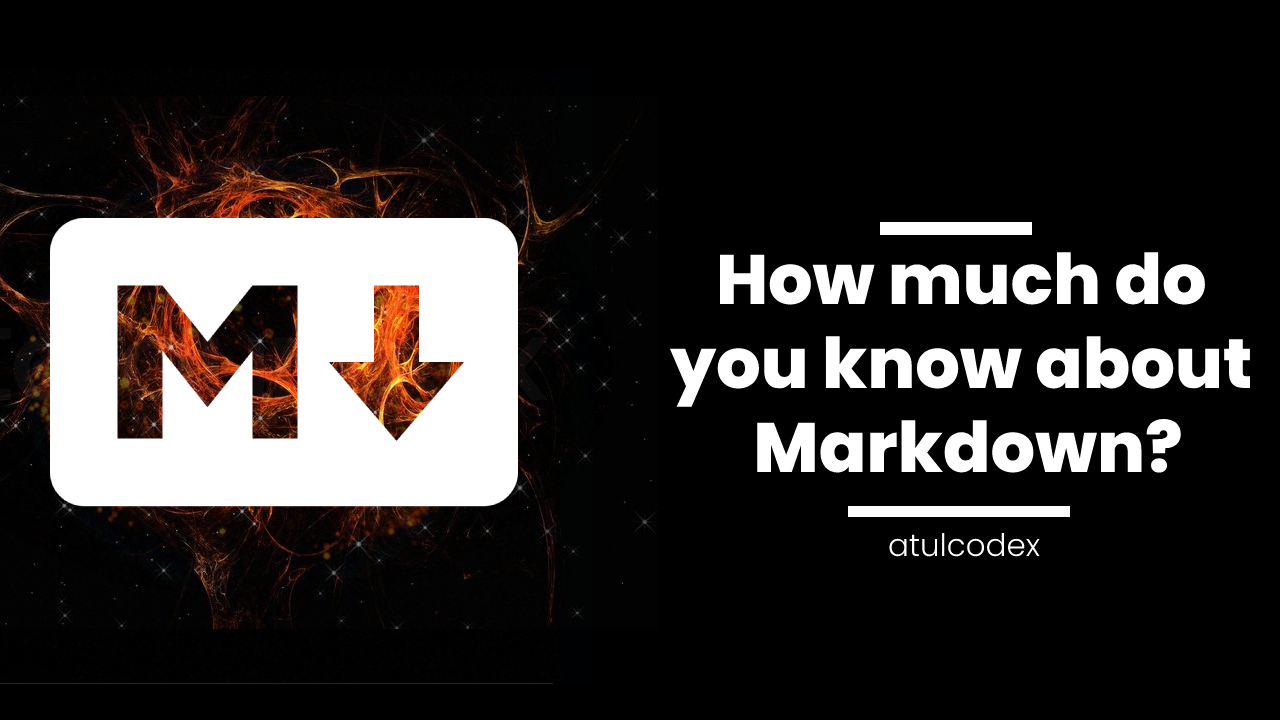 If you search Markdown on Google you will see this info Markdown is a lightweight, simple, easy to read and easy to write markup language for creating formatted text using a plain-text editor. John Gruber and Aaron Swartz created Markdown in 2004 as a markup language that is appealing to human readers in its source code form.

Which big companies are using markdown?

1310 companies reportedly use Markdown in their tech stacks including Reddit, StackShare, GitHub ,DEV community and much more.

In simple words “Markdown is a text-to-HTML conversion tool for web writers”.

markdown is a little bit similar to HTML but it doesn’t have lot’s of fancy tags, It has limited tags but useful tags which is enough for a web page. Is easy to read and write because of fewer tags and syntax.

I have learned Markdown from Scrimba.com

Now if you interested and ready to understand and learn Markdown these are the list of some great and FREE resources.

Scrimba is a code learning platform it has a great learning combination of video lectures and code. And they have created a free course of Markdown.

Jump to the course

Brad Traversy has been programming for around 12 years and teaching for almost 5 years. He is the owner of Traversy Media which is a successful web development YouTube channel with over 1M+ subscription. Check out his free Markdown crash course.

HackMd is a free and online markdown editor which is very easy and simple. Even I also understand markdown from this platform If you guy knows a little bit of HTML and you don’t want to waste your valuable time by watching lengthy video tutorials then I personally recommend this platform.

Jump to the Platform 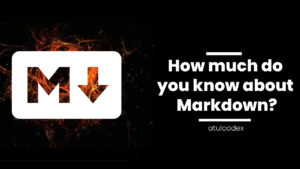 Markdown is a lightweight, simple, easy to read and easy to write markup language for creating formatted text using a plain-text editor. John Gruber and Aaron Swartz created Markdown in 2004 as a markup language that is appealing to human readers in its source code form.

Markdown code is very easy to understand, to write markup language which is much fast to compile(convert) his code to HTML markup.

Markdown how to add image?

Markdown how to bold?

So the final goal of this post to aware our community of how Markdown is covering the IT industry and in the first section of this post we have talked about the big industry leaders are already added Markdown to their stack list. I personally recommend you to grab Markdown language.

Working as a full-time WordPress CMS Developer, learning core languages like HTML, CSS and JavaScript. Started learning web development in 2016 interested in backend development learned PHP very well got a job as a PHP Developer and fired in one week 🙂 Again got a job as a WordPress CMS Developer. Learned JavaScript 4 times yet not understand properly. Now started learning Web Development again from scratch, sharing my journey and knowledge in the form of blog articles. I’m on a mission to learn and share daily.

How to send WhatsApp message through HTML link in 2021 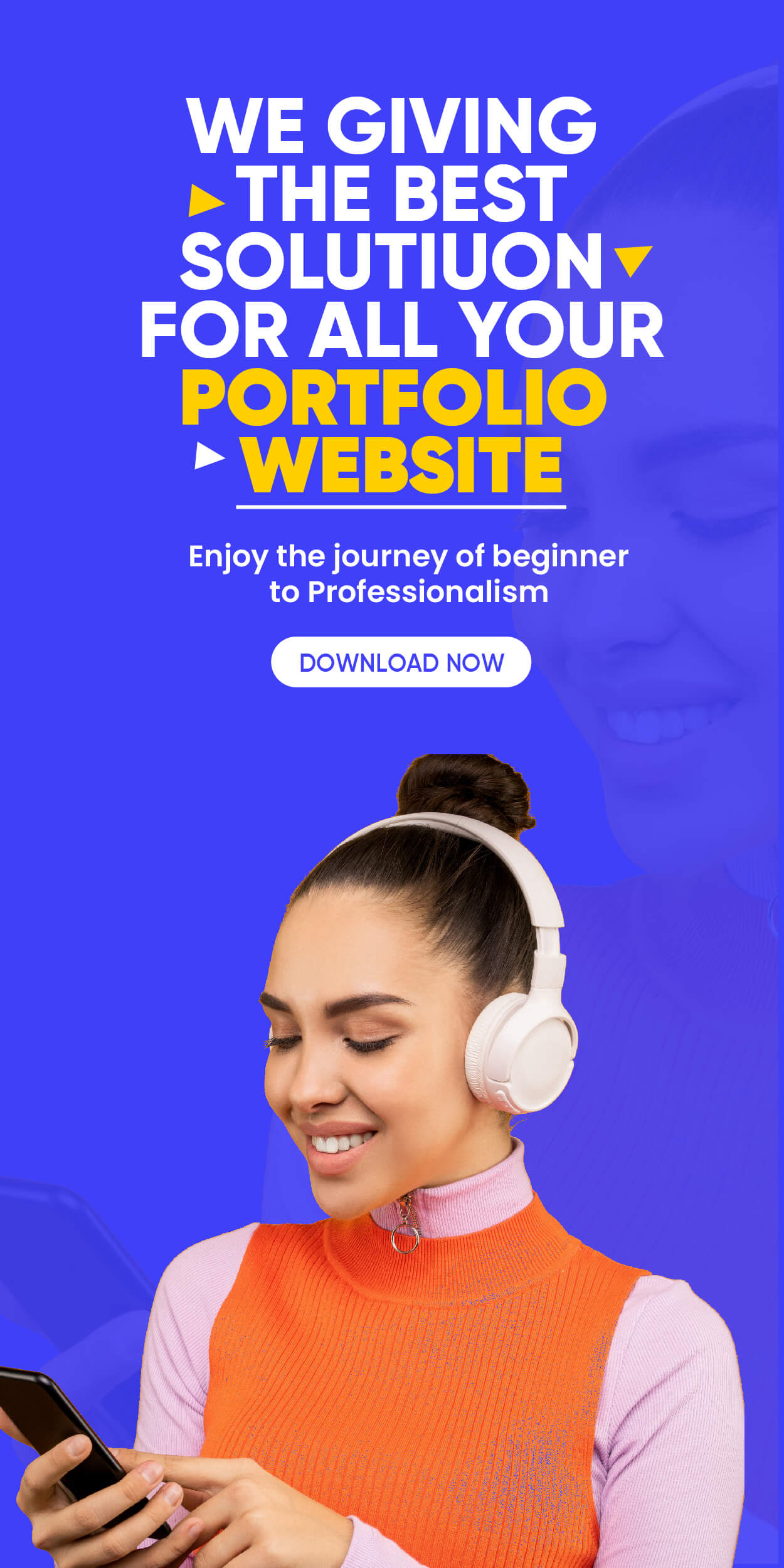 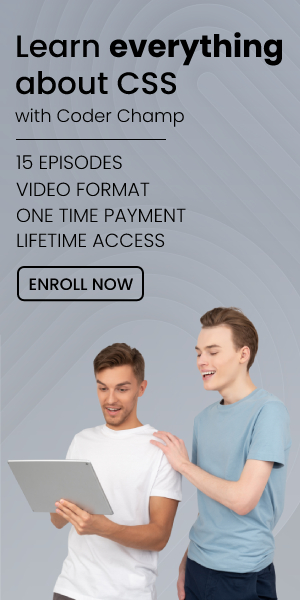